Your Browser is Outdated! 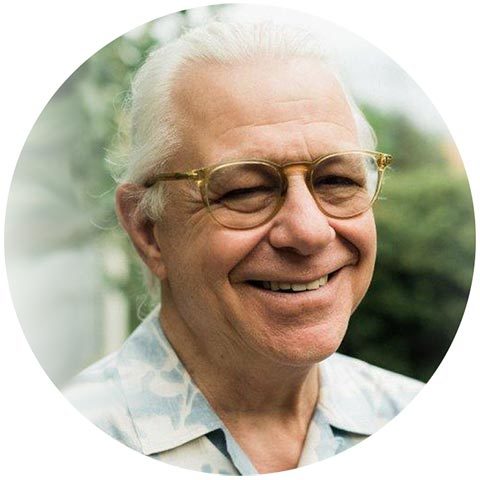 Dr. Bob of Holistic Chiropractic, Subtle Energy Medicine & Wellness was raised in the New Jersey, New York City metropolitan regions. He has lived in Seattle, Chicago, the San Francisco Bay Area for some 15 years before relocating to Salt Lake City some 22 years ago. He has no religious affiliations, but is deeply spiritual, which is expressed through his love of nature, golf, international travel while giving and attending personal growth seminars and workshops.

He grew up on New Jersey golf courses and a few years ago journeyed to Scotland to play such golf courses as Carnoustie, the Buddon & Fireside. On that same adventure he did some window-browsing in the charming town of St. Andrew’s, where he also attended a lecture of British literature at St. Andrew’s University, which was held in a stoned-middle-aged chapel – pretty cool!

In comfortable weather he finds pleasure riding his Ducati motorcycle in the near-by mountains & forests in Utah, or heading out to Lake Tahoe, San Francisco, or up the Oregon coast.

He loves the Sundance Film Festival where each year he spends way too much time exchanging Sundance tickets at Trolley Square 🙂 At the 2017 festival he saw 12 films & totally appreciates the extraordinary efforts that  Sundance directors and producers bring to the screen with their amazing expression of art, creativity, dealing with human relationships and world issues. And got to attend an international film festival in Amsterdam a few weeks ago.

He’s been practicing the classical guitar for some 14 years, and plays at some  “open-mics” at local coffee cafes plus getting his nightly fix of Golf Channel & some TNT. Once was into CNN & MSNBC, but now taking a break from after our recent elections.

Dr. Bob devotes lots of time  attending professional and  spiritual workshops around the country and overseas. He’s a long term student of Process Work Psychology as taught by Drs. Arny & Amy Mindell from Portland, Oregon, and has completed the UK Processwork Certificate Program in London just before covid arrived in 2020. He’s been studying Tibetan & Zen meditation as a way of practicing to perceive his world & “self” through un-patterned eyes, which is quite challenging to say the least~